What is an Exponent?

The repeated addition of numbers can be written in short form (product form). 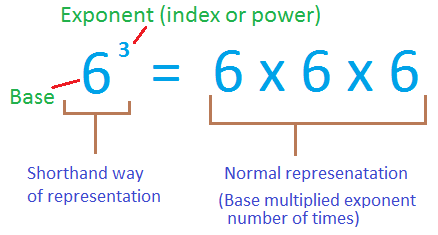 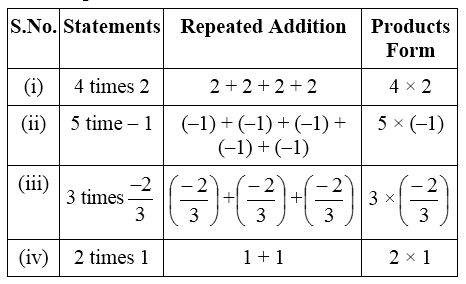 Also, we can write the repeated multiplication of numbers in a short form known as exponential form.
For example, when 5 is multiplied by itself for two times, we write the product 5 × 5 in exponential form as 52 which is read as 5 raised to the power two.

1. Write the following statements as repeated multiplication and complete the table:

2. Write the base and exponent of following numbers. And also write in expanded form: