What is Reproduction in Humans

The two gametes join or fuse during a process called fertilization. This initiates the formation of a baby. An overview of the different stages of reproduction in human beings is given below. 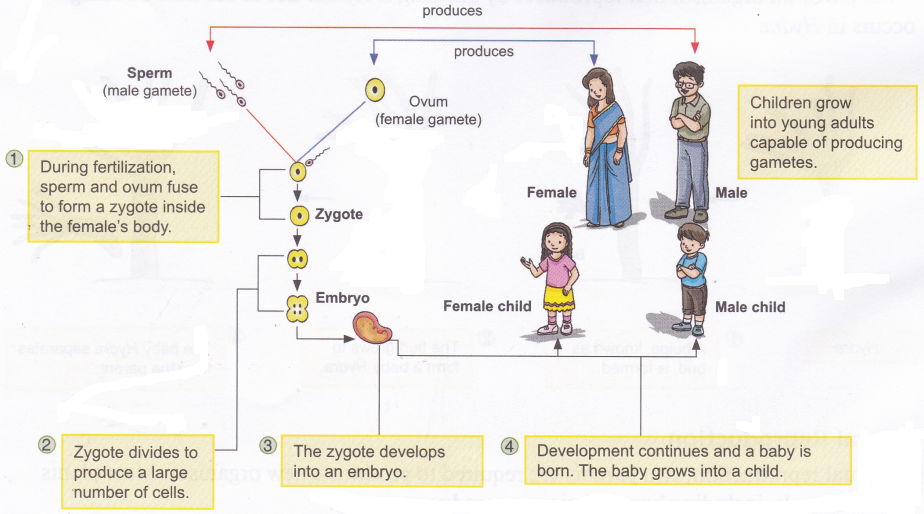 Let us now understand the structure and the functions of male and female reproductive organs. 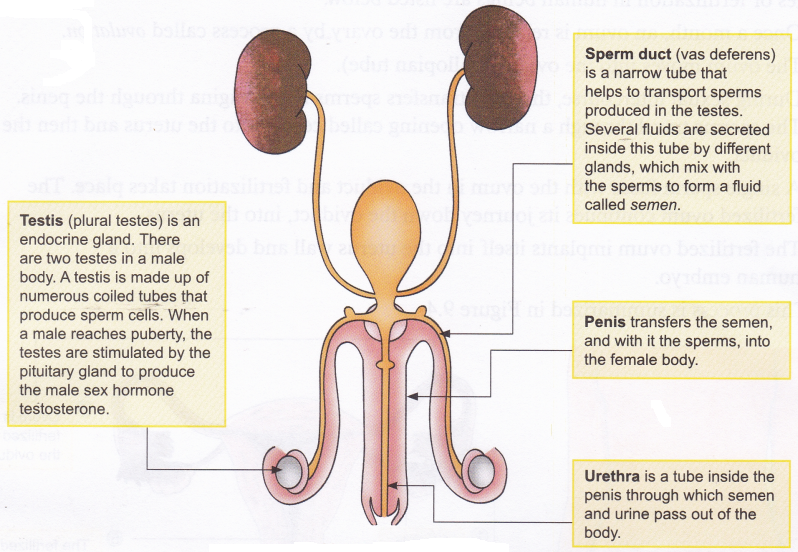 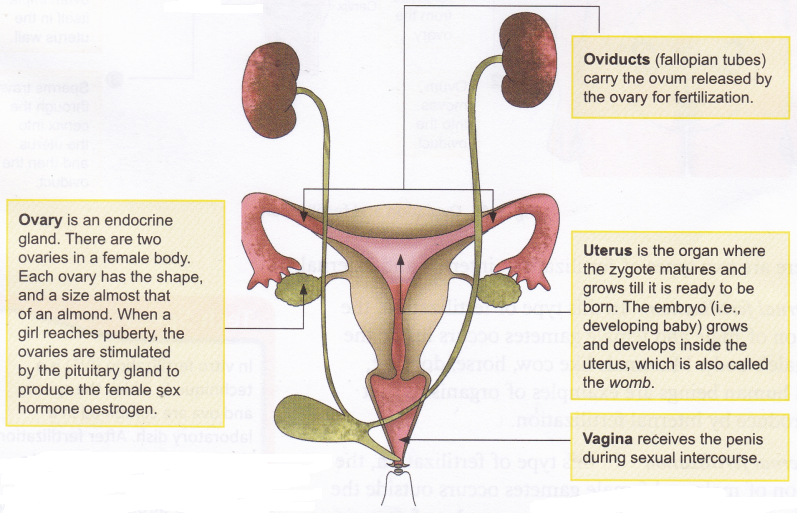 The fusion of male and female gametes to produce a new organism is called fertilization. The main
stages of fertilization in human beings are listed below.

This process is summarized in Figure

There are two types of fertilization: internal and external.

In vitro fertilization (IVF) is a technique in which the sperm and ova are combined in a laboratory dish. After fertilization, the embryo is transferred into the woman’s uterus. Babies conceived through this technique are called test tube babies.