What is Animal Breeding?

Animal husbandary is the management of animal livestock which includes various aspects such as animal’s feeding, breeding & disease control. Good animal husbandary practices are needed to meet out the growing demand of milk, eggs, meat etc.

Poultry provides the best source of animal protein and fats. An egg laying poultry is called egger or layer and the poultry reared for obtaining meat is called chicken or broiler. 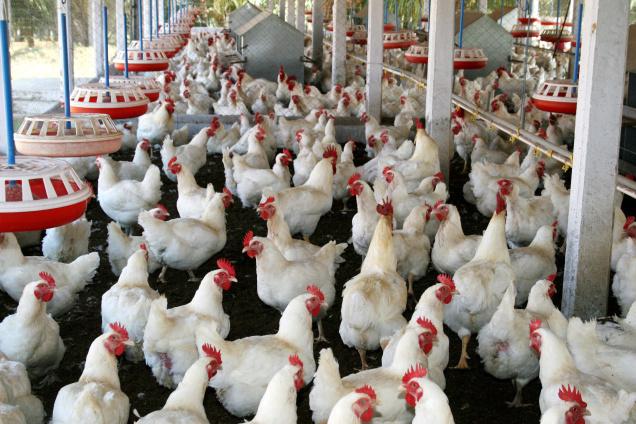 Poultry Breeds :
1. Indigenous Breeds :
Aseel or Indian game bird is one of the indigenous breed of fowl. It is most popular breed of India and selected for poultry farming.There occur only four popular varieties of Aseel, namely :

2. Exotic Breeds :
Though there are present numerous exotic breeds of fowl, but the following two are most popularly used in India. 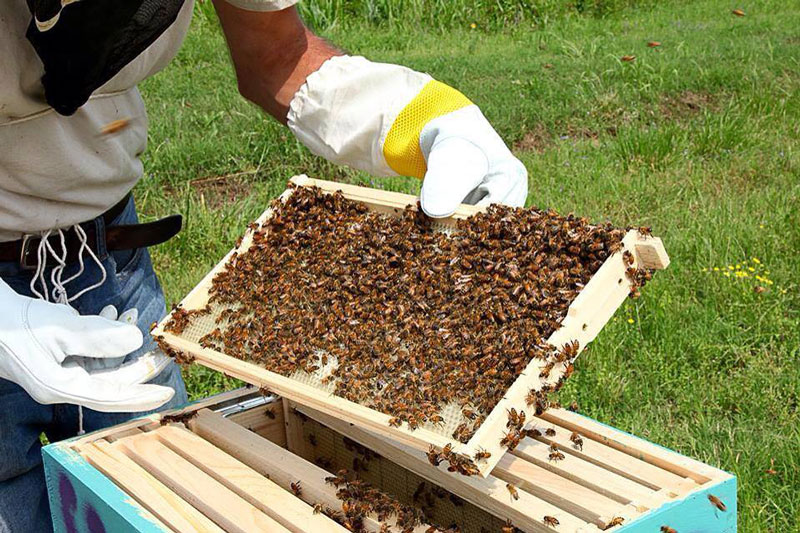 Apiculture-Care and Management of Honeybees :

Exotic Variety : A. mellifera (Italian bee)
Lac Culture :
Human beings obtain commercial products from lac insects. Lac is secreted as a protective covering mostly by the females. The encrustation is scraped  and processed to obtain lac. Lac is a resinous secretion of Laccifer lacca or lac insect which feeds on the sap of a number of forest trees

Seri Culture :
If commercial product like silk are obtained from silkworms. Silk is fibrous secretion which is secreted by caterpillar over it during coccon formation. Common silk is Mulberry silk. Mullberry silk is obtained from Bombyx mori which feeds on leaves of Mulberry (Morus alba). Mulberry specially grown for silkworm is called Moriculture.