What is Harmonic Progression in Mathematics?

Definition:
A progression is called a harmonic progression (H.P.) if the reciprocals of its terms are in A.P.

General term of an H.P. 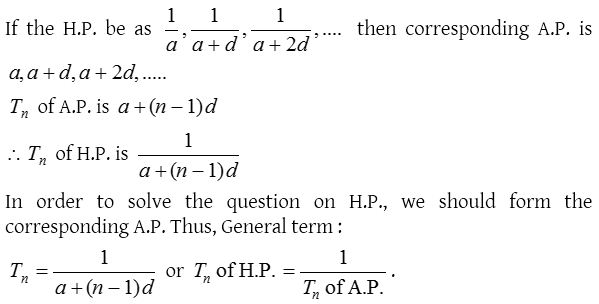 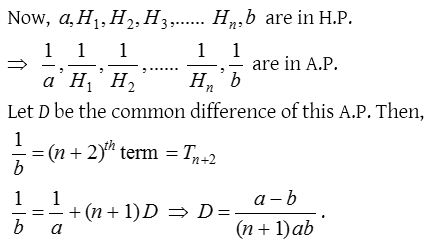 Thus, if n harmonic means are inserted between two given numbers a and b, then the common difference of the corresponding A.P. is given by 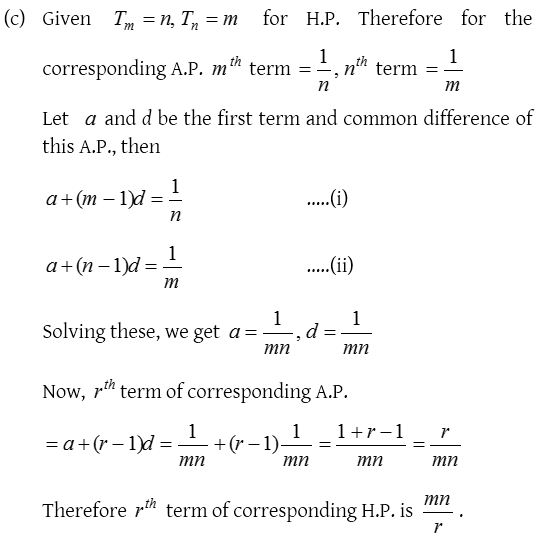 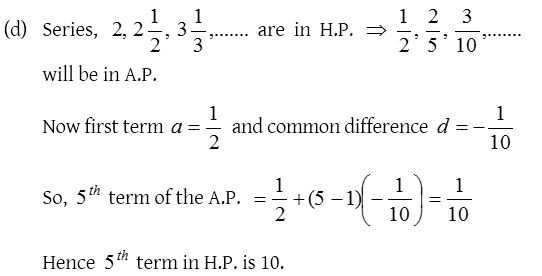 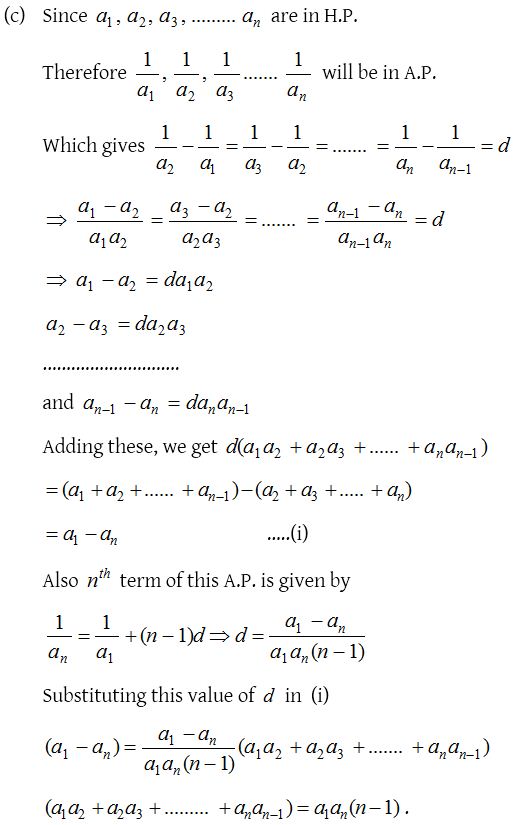 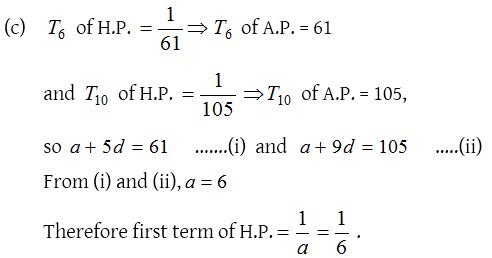 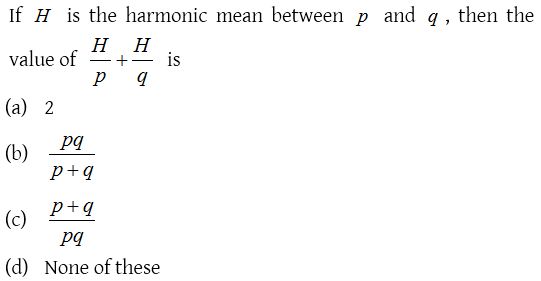 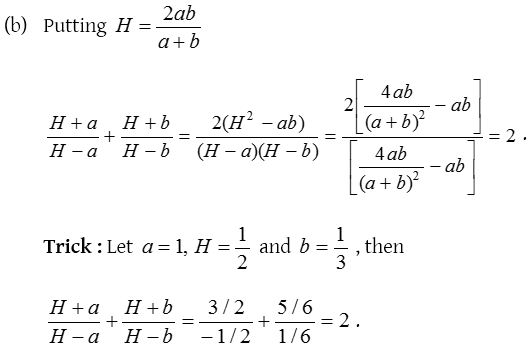