How esters are formed?

What is an ester in chemistry?

How do you name an ester?

Naming ester example: Name the ester below.
CH3COOCH2CH2CH3
Solution:
Step 1: Identify and name the alcohol part of the ester.

Step 2: Identify and name the acid part of the ester.

Step 3: Combine the two parts to obtain the name of the ester.
Name of the ester: propyl ethanoate
Remember: First, the alcohol part is named and then followed by the acid part. The name of an ester consists of two separate words.

What is an esterification reaction?

Table shows the names and structures of some esters. 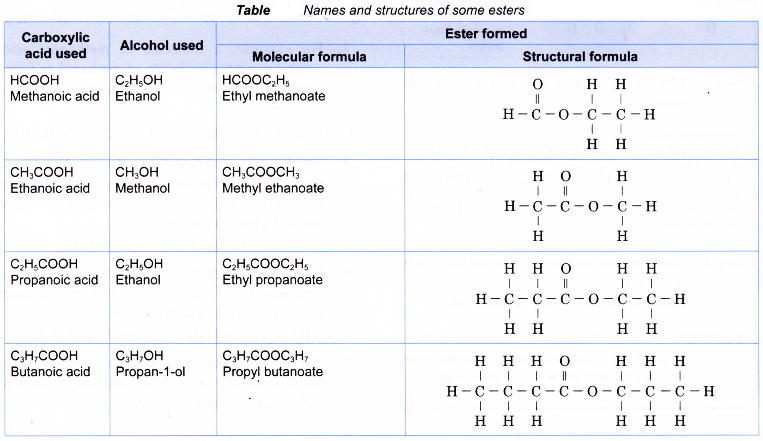 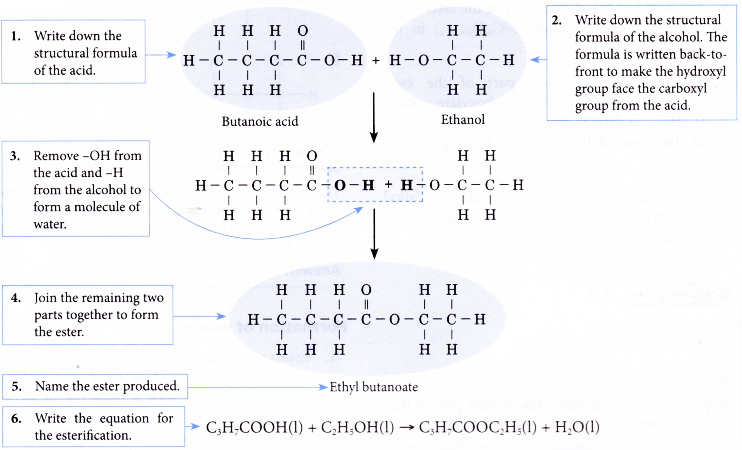 How do you make ethyl Ethanoate? Experiment

Observations:
A colourless liquid with fruity smell is obtained.
Discussion:

Conclusion:
An ester is produced from an esterification reaction between a carboxylic acid and an alcohol.

Conclusion:
Ethyl ethanoate is a colourless liquid with a fruity smell. It is soluble in organic solvent but cannot dissolve in water.

What is the use of esters?

Uses of esters in everyday life 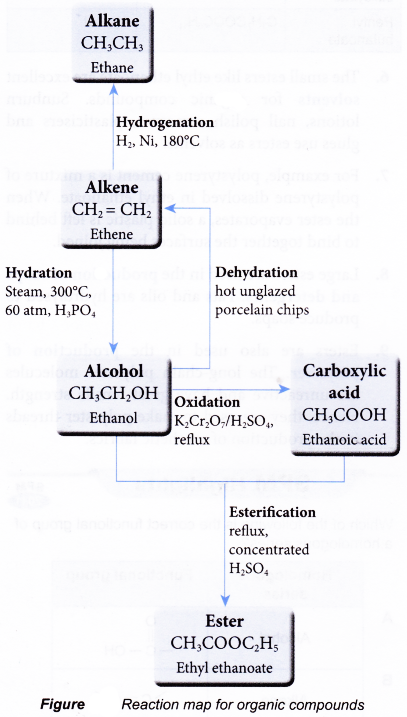