A set is well defined class or collection of objects. 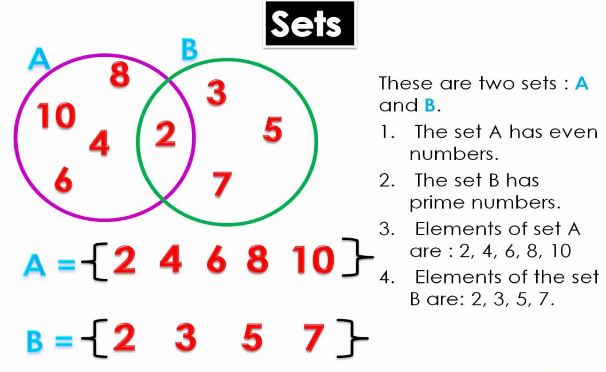 A set is often described in the following two ways.