Republic Day Essay: We have written over here two sample essays on Republic Day which includes a Long Essay on Republic Day of 500 words, Short Essay of 100-150 words and important points that highlight the subject matter of the essay.

Here we have provided sample essays on Republic Day which includes both long and short essays that can serve the purpose of a lot of students in light of their examinations. 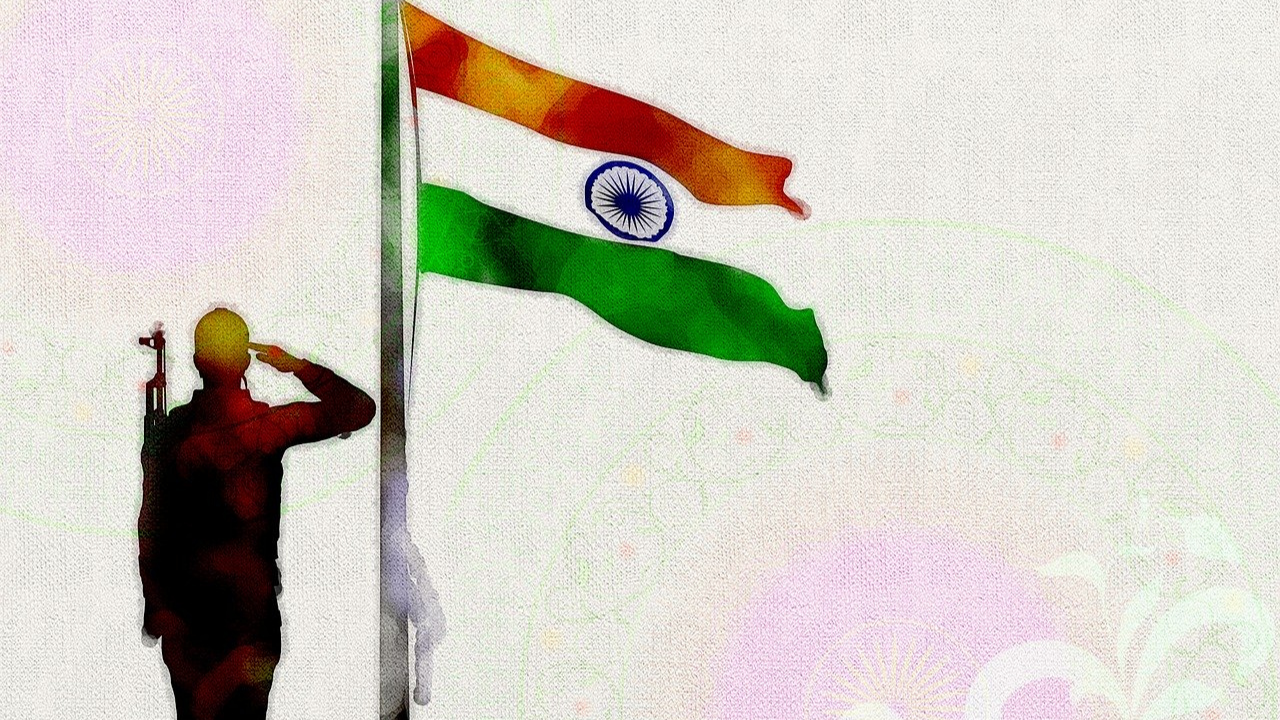 January twenty-sixth is a red-letter day in the history of our nation. It was on this day that our constitution came into force and our country became a secular and democratic republic. It also reminds us of the day when the freedom fighters took a historic pledge to win freedom for the country from the foreign rule.

The preparations start at least one month in advance. The seating arrangements are made in the lawns near India Gate. There are VIP seats and normal sitting seats. The tickets are made available from different places in the city.

One platoon from every regiment of the armed forces takes part in the parade. In the same manner, the sailors and airmen are drawn from the Indian Navy and Indian Air Force. The country proudly displays her might through guns, tanks, ships and fighter aircraft. The function starts early in the morning. The prime minister lays a wreath at the Amar Jawan Jyoti. He/She pays homage to the martyrs who laid down their lives to save the nation during various wars. Exactly at 8 a.m., the president reaches the Raj Path and he/she is received by the prime minister and the defence minister. The president is also the supreme commander of our armed forces.

The march begins with the heroes of the earlier wars. All those members of the armed forces who won the highest gallantry awards i.e., Param Vir Chakra, lead the march. Then come the young boys and girls who have won bravery awards for the year.

Republic Day causes significant disruption to traffic and there may be increased security on this date, particularly in areas such as New Delhi and state capitals. The soldiers march briskly. The band plays martial tunes. As they pass the saluting base, they turn their eyes towards the president. The commanding officer salutes and marches on. The members of the paramilitary forces also take part in the march.

At last come the thanks (floats) of various states in which they display the lifestyle of people living in that state, their folk dances and a glimpse of their culture. The students drawn from various schools in India come at the end. They put up a very beautiful show with action in the form of dances and national songs. The whole programme is live telecast on TV. On January 28th, the celebrations end with the beating of retreat. It is one of the most charming displays put up by our armed forces every year.